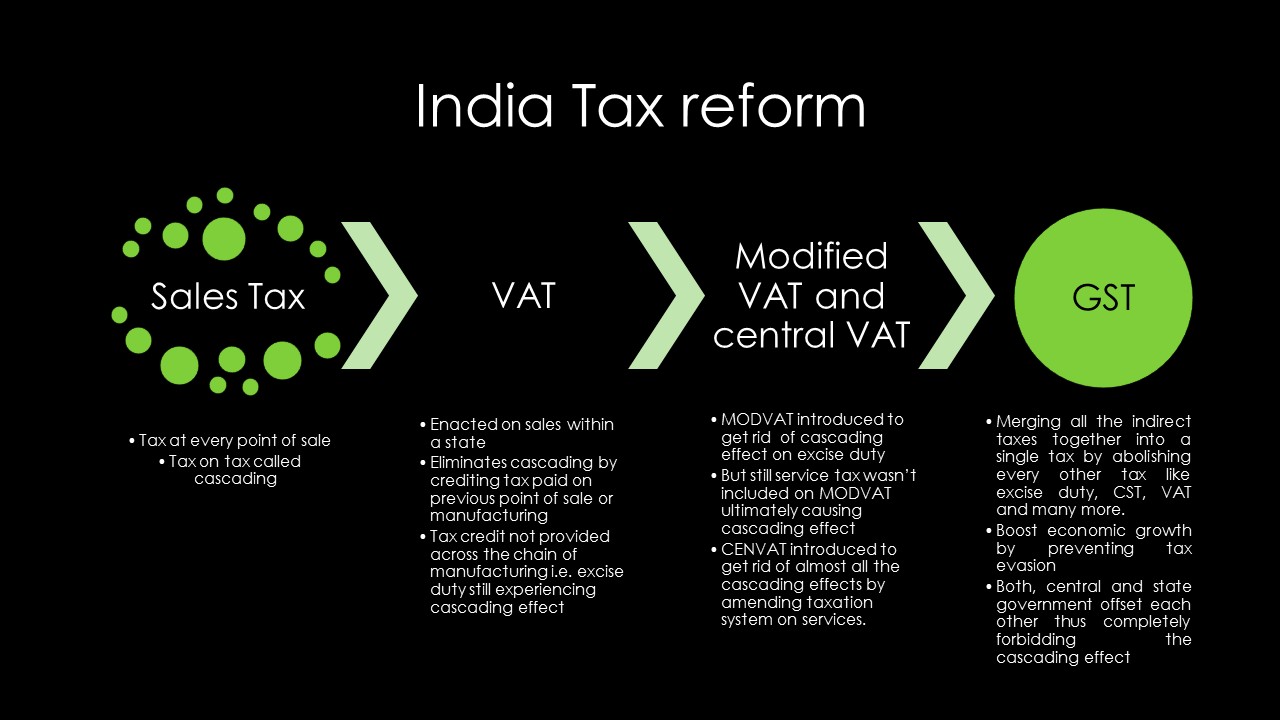 There are three taxes that are applicable under the GST and they are as follows:

The difference between the Current Taxation & the New GST in India are discussed below: 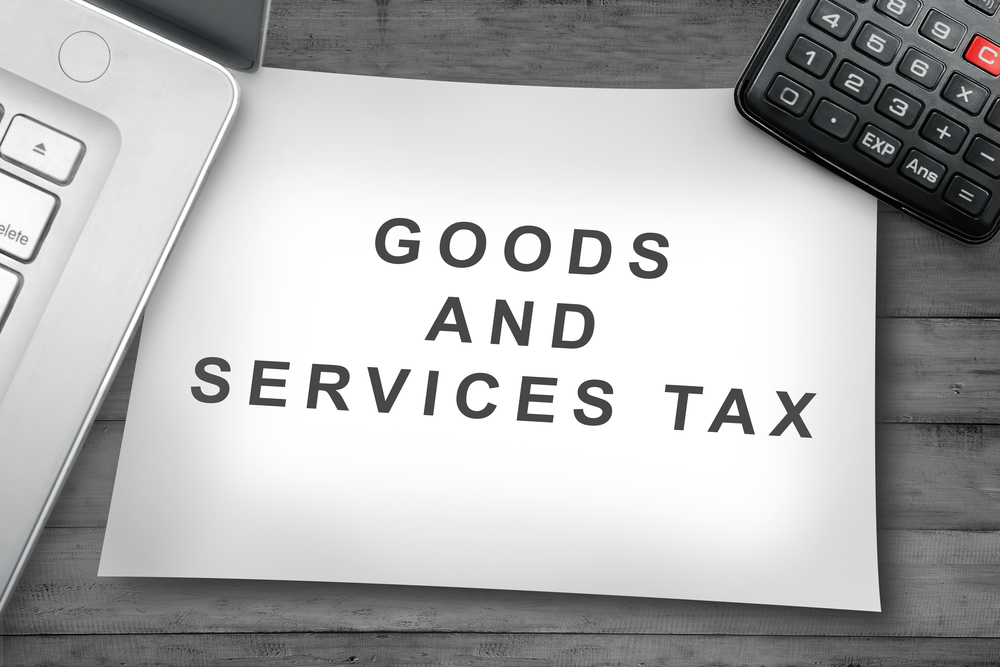 Some of the impacts of New GST in India are as follows:

a) With the introduction of New GST in India it helps in the growth of production because the taxes have gone down and the consumer has to pay lesser taxes.
b) New GST has simplified the taxation system of the country.
c) New GST has enhanced Pan India operations.
d) It helps in the increase of exports.

Dec 22, 202059 Comments on Difference between the Current Taxation & the New GST in India and its Impact By Vishesh JangirNews
Tags Vishesh Jangir