What is the difference between a VAT and a GST By Vishesh Jangir?

Are they two names for the same thing?

Value Added Tax was introduced in the year 2005 as replacement for the earlier Sales Tax System. VAT is an indirect tax which is issued at each and every stages of the supply chain and is applicable to some key products like petrol, diesel, and alcohol for the consumption of human which is not taxable under the GST Act.

VAT was introduced to make India a single integrated market so that a combine tax rate for products and service as possible. The taxation system had a few drawbacks due to many indirect taxes that includes VAT being abolished and uniting with GST. 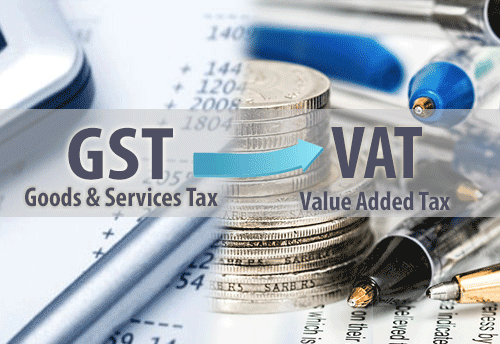 Some advantages of VAT are as follows:

As VAT is a consumption tax the revenue that are generated remains constant.
As compared to other indirect taxes VAT is easy to manage.
A huge amount of revenue is collected on a low tax rate through VAT.
As VAT is collected in small instalments so the consumers have minimum burden.
VAT is regarded as a neutral tax so it can be charged on all sorts of business.

Some advantages of GST are as follows:

The purpose of GST is to reduce corruption.

With the introduction of GST, it has reduced taxes on certain goods by 2% and on other items by 7.5%.